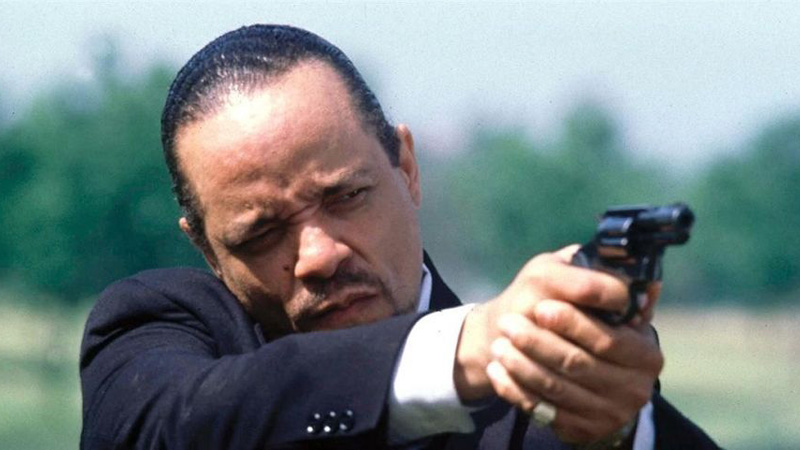 Hoping to make a killing on the insurance money, oil refinery owner Wendell Mays decides to burn the place to the ground. His greed endangers the lives of the entire town as the fireball creates a spreading inferno threatens to engulf the entire city, and stretches the abilities of the fire department and the local hospital to their breaking points. 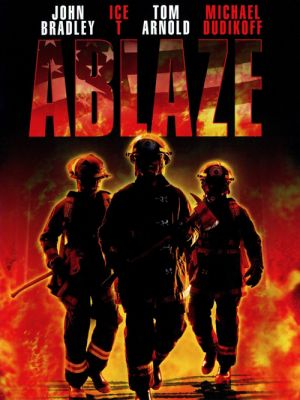