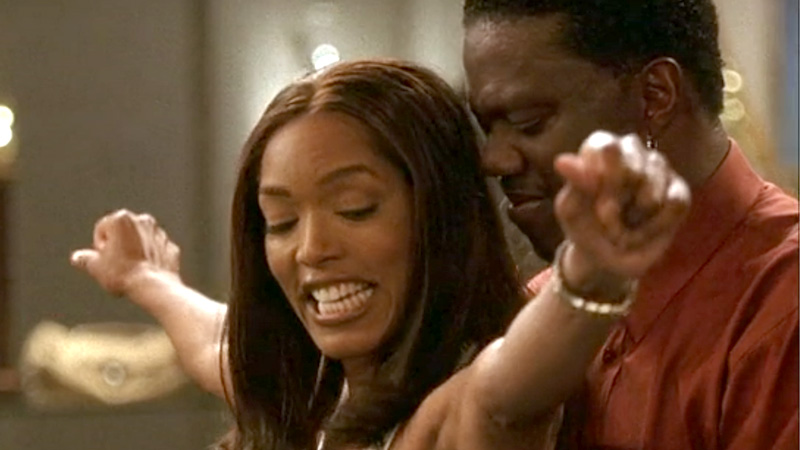 Stan Ross was a baseball superstar who turned his back on the game years ago when he finally hit 3,000 hits. Years later, he's now a successful, self-made entrepreneur whose many businesses revolve around his title: Mr. 3000. But a clerical error has proven that Stan is just short three hits of his spectacular hit record. Now, with time on his side and the potential to be inducted in the Baseball Hall of Fame, Stan must return back to the game and get back his title. But things have changed with age, and as Stan finds out, it's not too easy to get back into the game when he hasn't played for years, and he's nearing 50. 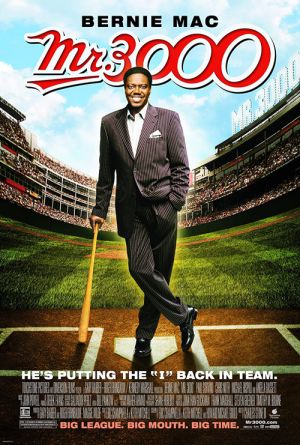 Release Date: September 17, 2004 (USA) | Length: 104 min | Genre: Comedy, Drama, Romance, Sports | MPAA Rating: Rated PG-13 for sexual content and language. | I wasn't able to identify Gerald M. Davis Jr. or the Antonio Armstrong in this movie. The Antonio in this film only has one other screen appearance in the movie Turnipseed (2008) as the "accomplice", but the role is generic and I couldn't tell which accomplice he was, just that none resembled the former football player that has the same name.