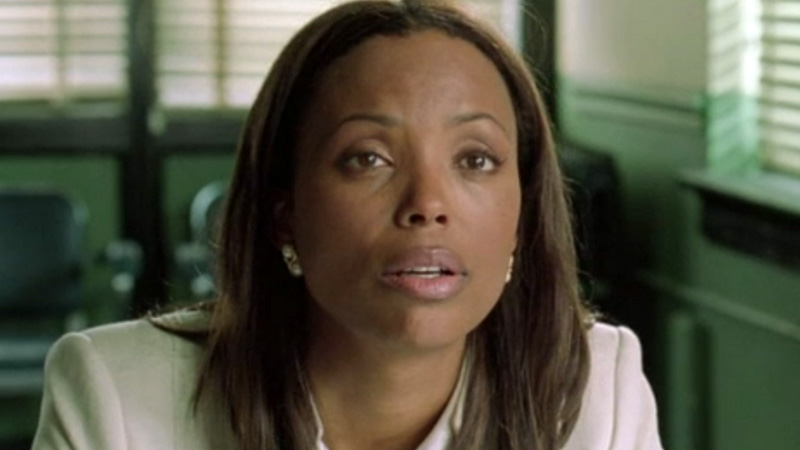 Kate and her brutish boyfriend Big Al sell handguns on the streets of New York. She's smart, stylish, and self-confident, but all that leaves her when Al, in a jealous and self-indulgent rage, beats her. Three friends encourage her recovery: Vic, a woman who would like to be Kate's lover; Reilly, who runs with Al but also is attracted to Kate and repulsed by Al's violence; and, Liz, the counselor assigned to Kate from a battered-women's program. Vic and Reilly talk about killing Al, Liz gives pep talks; Kate remains frightened. Will Al's menace and Kate's dependency hold sway? 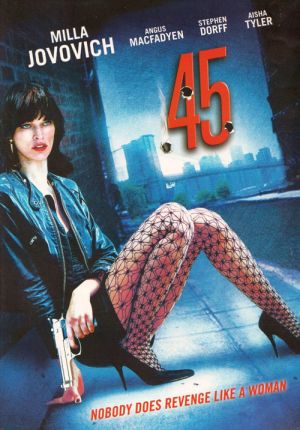