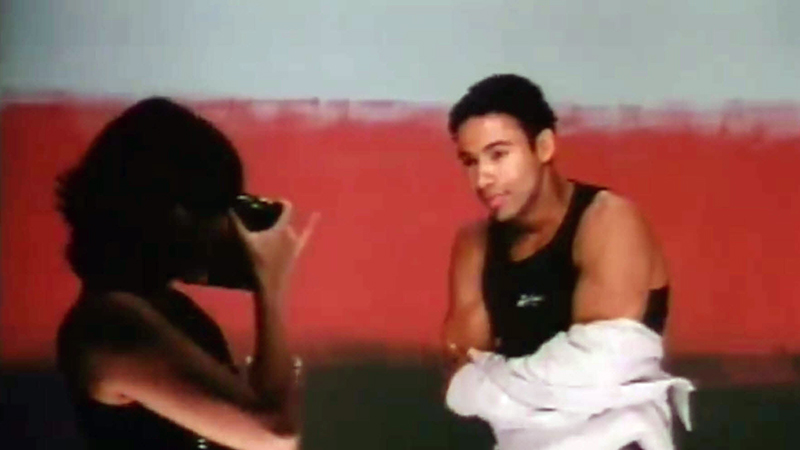 As each of a group of six African-American friends in New York City approach their thirtieth birthdays, they pause to evaluate life and question whether their hopes and dreams are going to come true as the realities of age, mortality and loss of metabolism start to set in. 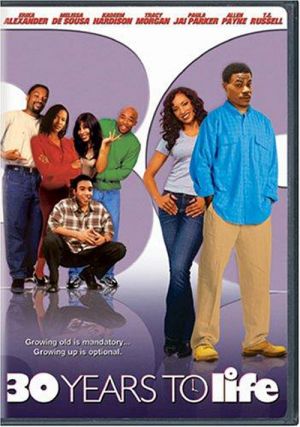 Release Date: September 5, 2003 (USA) | Length: 110 min | Genre: Comedy, Drama, Romance | MPAA Rating: Rated R for language and some sexuality. | Note: Premiered at the Sundance Film Festival on January 21, 2001. I need to see this movie because I wasn't able to identify Groovy Lew. When I search his name I get Groovey Lew and I'm not sure if they are two different people or the same person. I also have a similar issue with Donald Kornegay. Neither were in other films that I could check against.