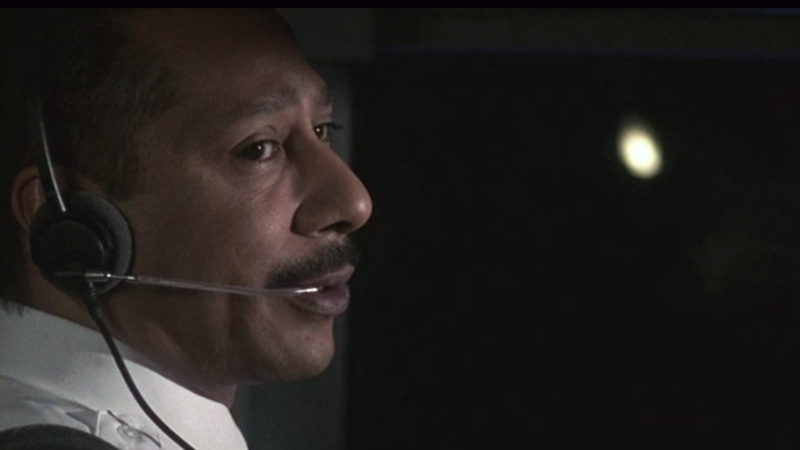 When the spoiled 13 year old Nicole is expelled from school for the third time, her super rich daddy has her brought home in his private 727. However, in a storm the airplane gets damaged and the pilots and crew are knocked out by loss of oxygen. So it's up to Nicole to fight for their lives. Her only help is a young air traffic controller who talks to her by radio. 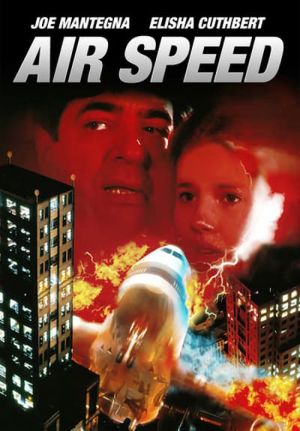