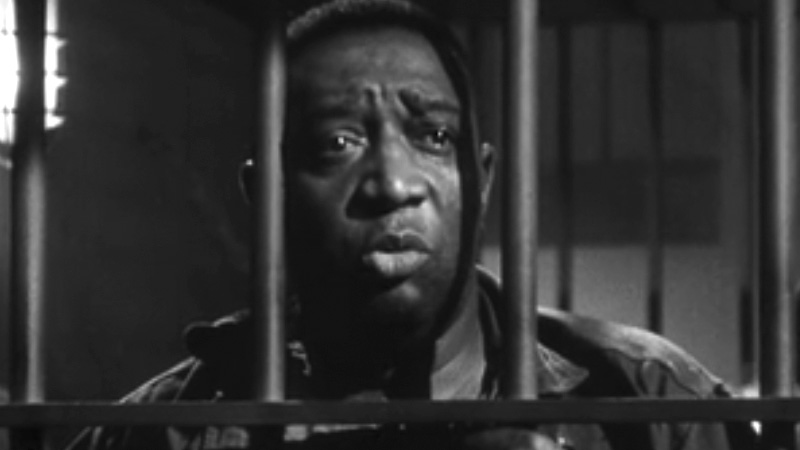 "Jigger' Lane forms a band that includes singer Ginger 'Character' Powell, wife of the trumpeter Leo Powell, and Nickie Haroyen and Peppi. All of them dedicate themselves to work as a unit and to play 'blues' music. The dedication isn't paying off in money and, while riding the rails in a boxcar, they meet and befriend a gangster named Del Davis. He offers them a job at a New Jersey roadhouse, where Powell falls in love with Kay Grant, a former 'real-good friend' of Davis. But when Powell learns that 'Character' is about to have a baby, he returns to her. "Jigger" tries to make Kay the band's singer and, when this fails, runs off with her. She leaves him with nothing to show for him except a nervous breakdown.Back at the roadhouse, after his recovery, Kay shows up, has a quarrel with Davis, shoots and kills him and plans to take back up with "Jigger", who knows better but just can't help himself. While she is waiting in a car for him, along comes cripple Brad Ames, who she put in that condition, and he gets in and drives the car over a cliff, leaving no survivors in the two-passenger crash. The band is back together at the end, still using boxcars as their transportation, but happy playing the blues. 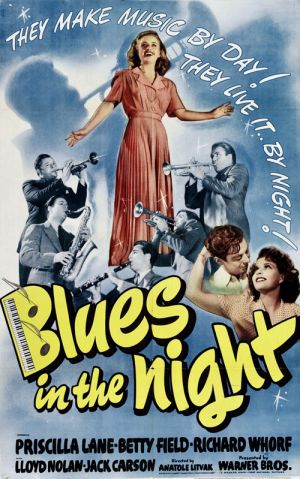