Fred and the Chosen Ones: Fred Goes to Hollywood (2013) 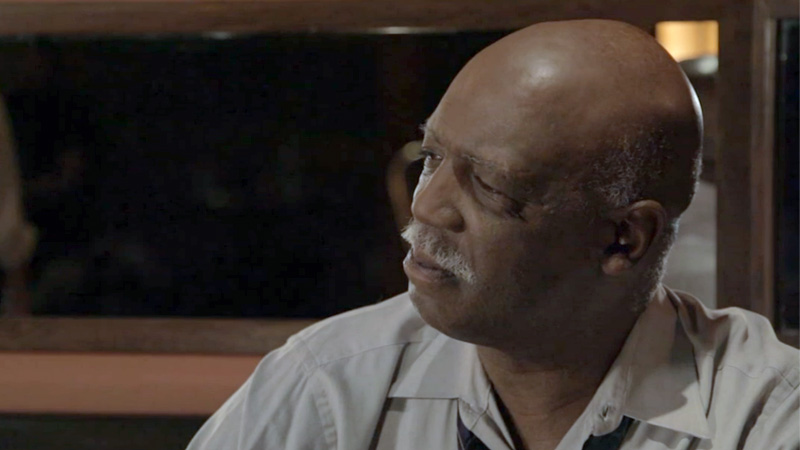 This is a story about a gentle drifter named Fred that may or may not be Jesus, the son of God. An epic love story between two people and a huge love affair between a man and humanity. This maybe the 2nd coming and the rapture may be happening at the strip bar, "Rapture". 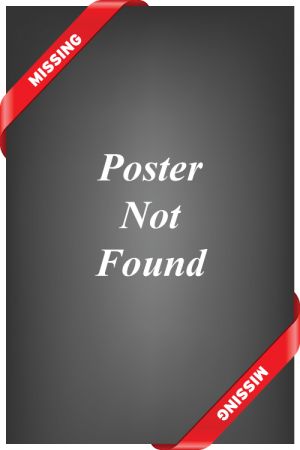