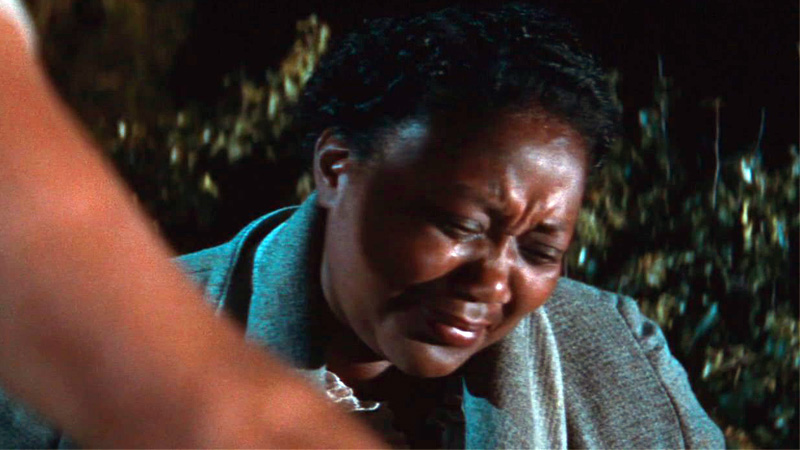 Jim Stark is the new kid in town. He has been in trouble elsewhere; that's why his family has had to move before. Here he hopes to find the love he doesn't get from his middle-class family. Though he finds some of this in his relation with Judy, and a form of it in both Plato's adulation and Ray's real concern for him, Jim must still prove himself to his peers in switchblade knife fights and "chickie" games in which cars race toward a seaside cliff. 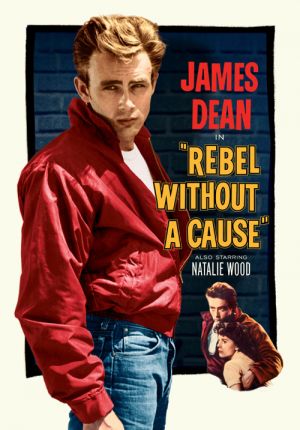