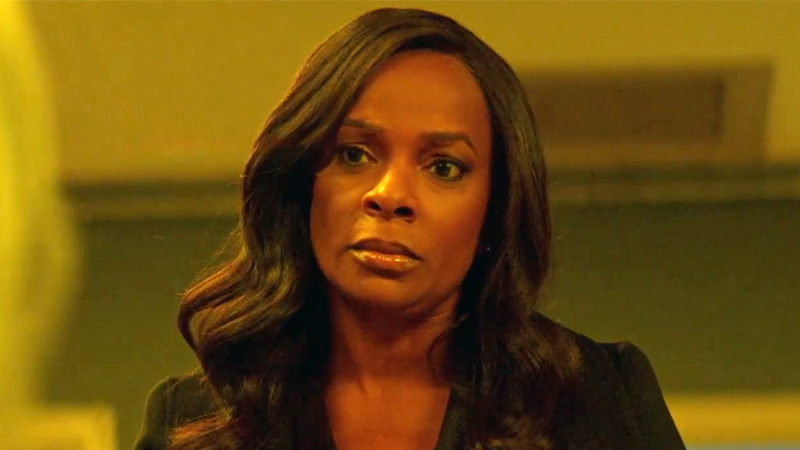 Some say blood is thicker than water, but in our fictional small town of Cypress, vengeance is bigger than family loyalty when Mayor Ella Johnson is arrested for killing Malik Thompson, whose body is found in her empty pool. Things get worse when her mother Leona sweeps in for a power grab and undermines her daughter's chance at freedom as she plots to take over the city of Cypress and New Hope church. 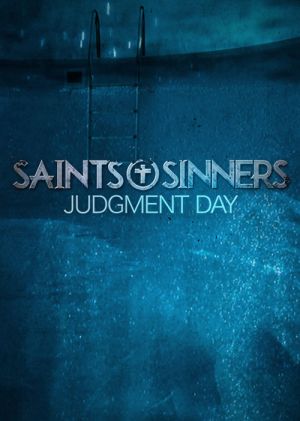