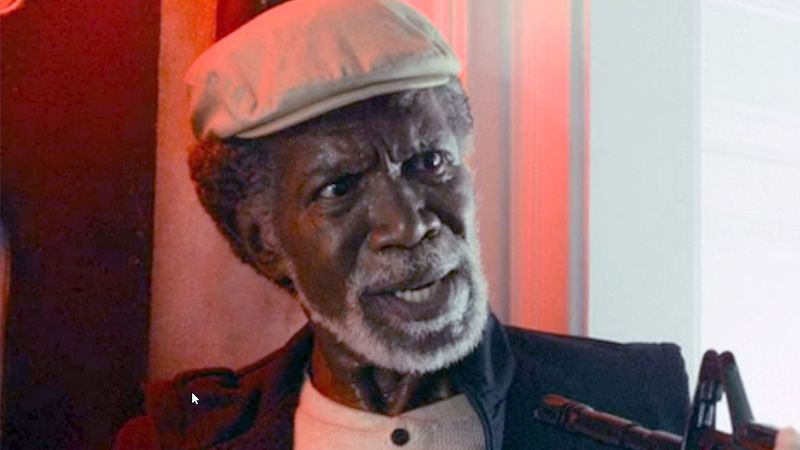 An ex-NYPD officer-turned-sheriff of a small rural Georgia town has to contend with a gang of thieves who have taken a wealthy doctor hostage. 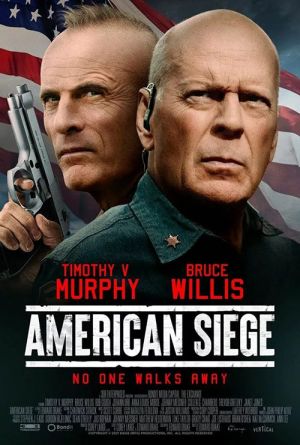