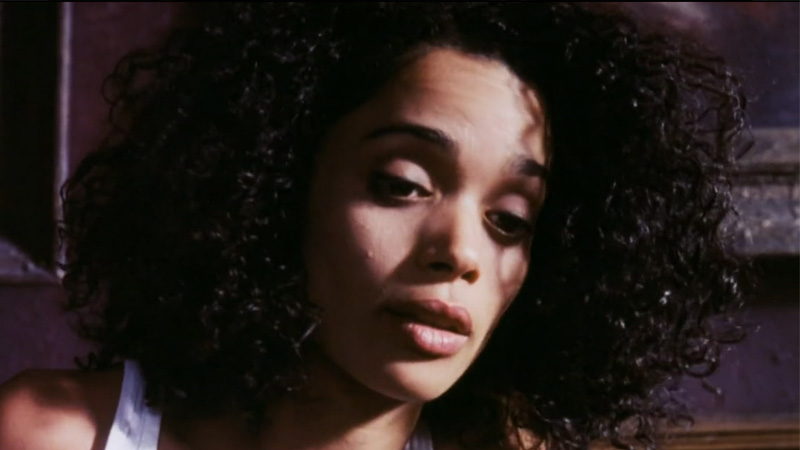 Billy, a hopeless romantic, robs banks wearing business suits, in a desperate attempt to hold on to his three-timing girl friend, Selina. Billy believes Selina only likes him for the thrill that his bank robberies offer, and the gifts he bestows upon her. Wanting to give up his criminal life, he plans a final bank heist in order to buy a sailboat and sail away with Selina. Billy dons a business suit and pulls off the robbery. However, he fails to dismantle a security camera, and his face is recorded. Billy hides out at the nearby "Heartbreak Hotel," and sees his image on the television news. Before long, hotel clerks, delivery men, and drug dealers recognize Billy, and extort him for money. Meanwhile, he becomes depressed when he realizes that Selina has been unfaithful. Billy consoles himself in the arms of a prostitute named Priscilla, who soon falls in love with him. 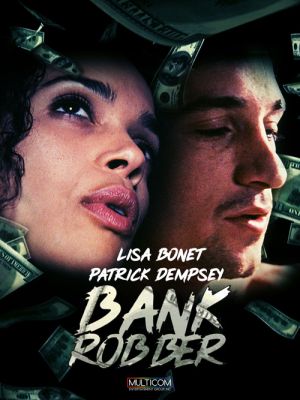