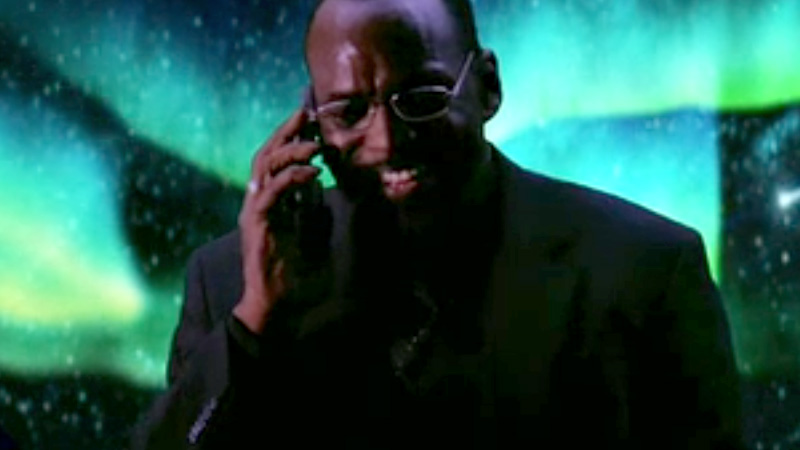 A Disgruntled elf named " Stuffy" will get fired, and a new zombie boss will arise. He will seek revenge on the North Pole. The robot stuffed zombies he creates will not be after brains, but after presents. 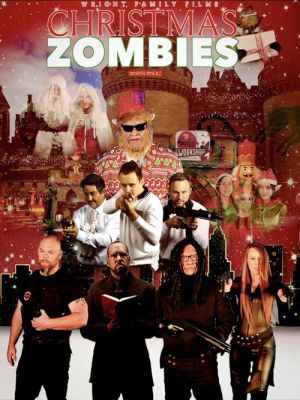