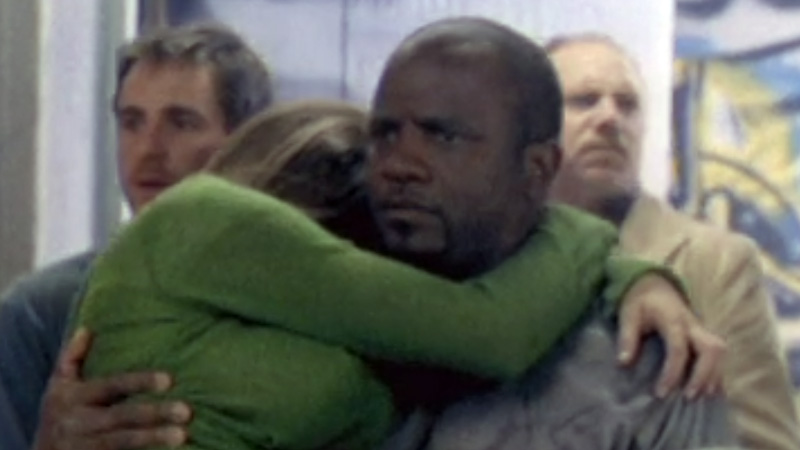 Humanity makes its last stand as zombies emerge to take over the world in this cinematic tale of gore and chaos. 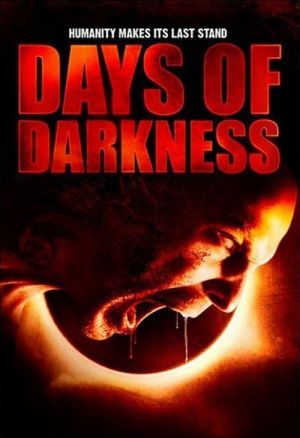