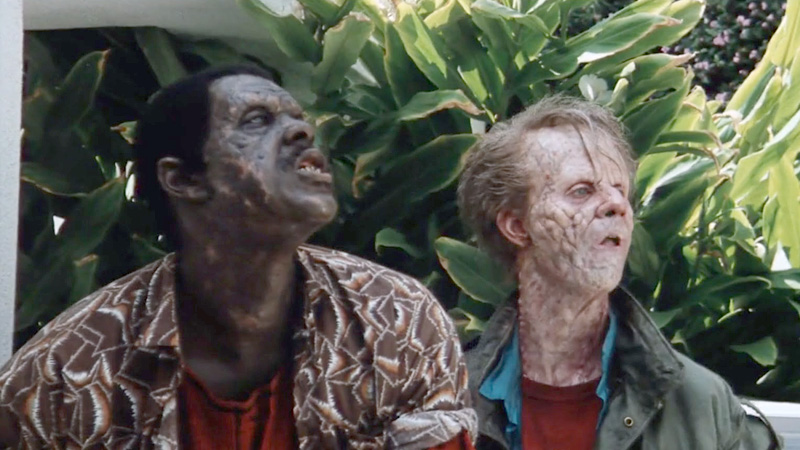 Roger Mortis and Doug Bigelow are cops that are chasing crooks that are dead serious about crime. Or should I say they are chasing dead crooks perpetrating serious crimes? Seems some nutcase has learned how to bring back the dead and is sending them on crime sprees. Now these indestructable goons are in the way of officers Mortis and Bigelow. To even things up, when Mortis is killed (in the line of duty, of course) he gets a jump start from the Resurrection machine and takes the fight to the zombie bad guys. 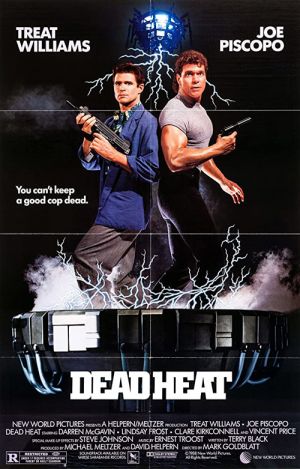