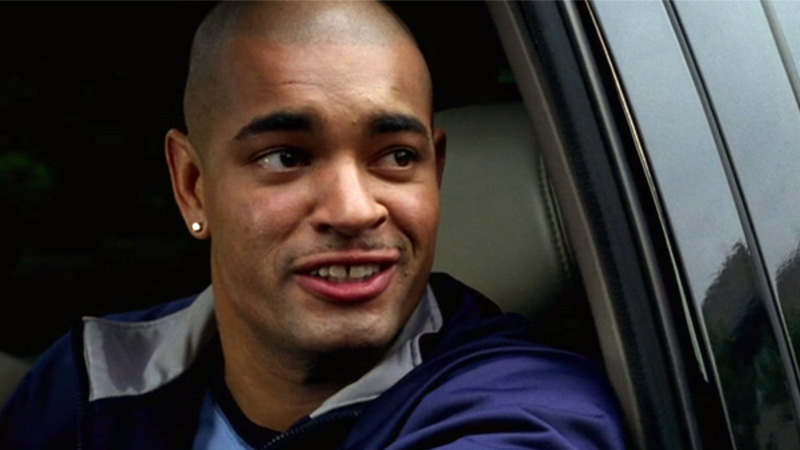 In Cheever Lake, the twenty-one year-old Jake Gray has bloody nightmares while awake. His friends Conrad, Dean, and Dakota apply him into a weird game called "The Pathway." Jake begins to mix reality with daydreams, while his closest friends die. Jake blames the game, which might be connected to the devil, for the deaths of his friends and decides to investigate the mystery. 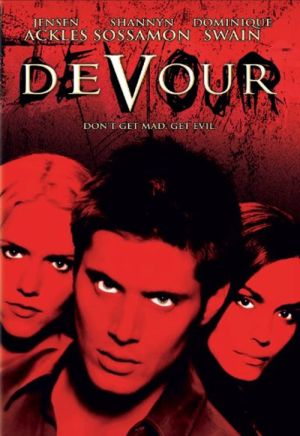