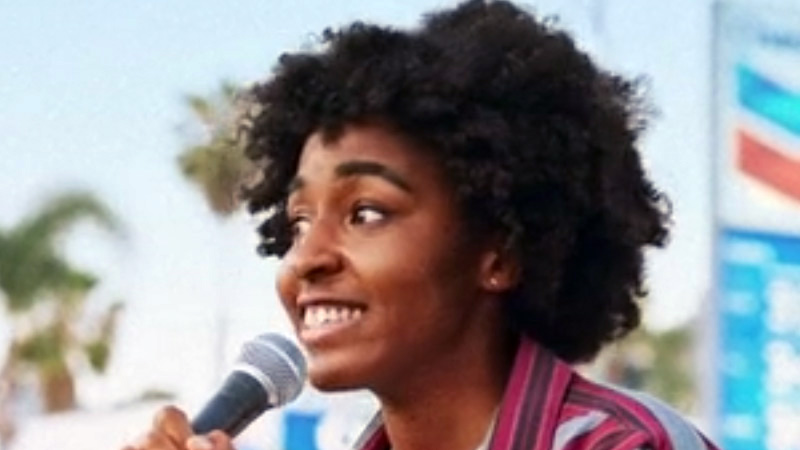 In this feel-good apocalyptic comedy, Liza (Zoe Lister-Jones) embarks on a hilarious journey through LA in hopes of making it to her last party before it all ends, running into an eclectic cast of characters along the way. 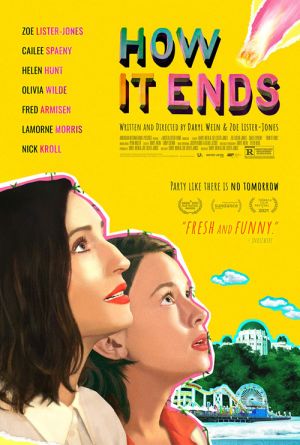