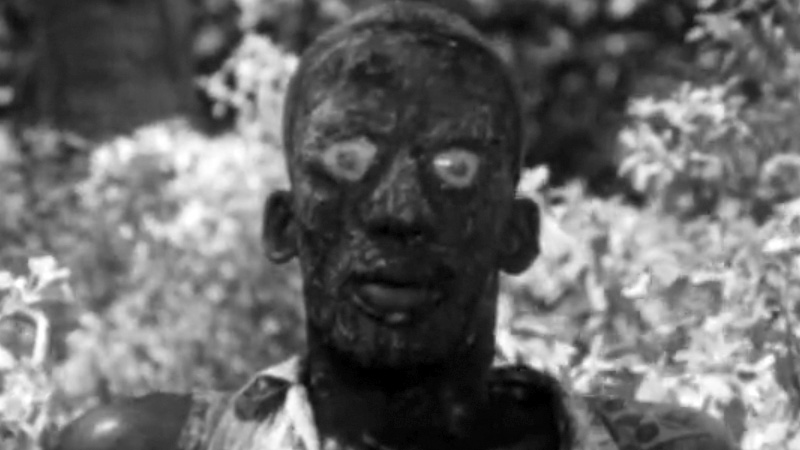 A cancer researcher on a remote Caribbean island discovers that by treating the natives with snake venom he can turn them into bug-eyed zombies. Uninterested in this information, the unfortunate man is forced by his evil employer to create an army of the creatures in order to conquer the world. 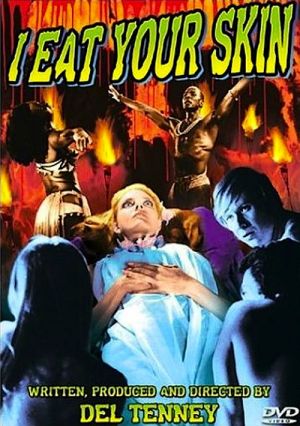 Release Date: October 29, 1971 (USA) | Length: 92 min | Genre: Horror, Zombies | Certificate: GP | Note: This film was originally completed in 1964 but not released until 1971. I was not able to identify Don Strawn's Calypso Band. I didn't find a reference to the band anywhere else and there are no other film credits for them. I think Rebecca Oliver's IMDB credits are wrong. Besides this film, they have her credited as playing Jodi's Look-a-like in a episode of McLeod's Daughters from 2004, but Jodi was played by Rachael Carpani who was about 20 years old at the time. Also known as "Zombies", "Zombie Bloodbath", and "Voodoo Blood Bath".