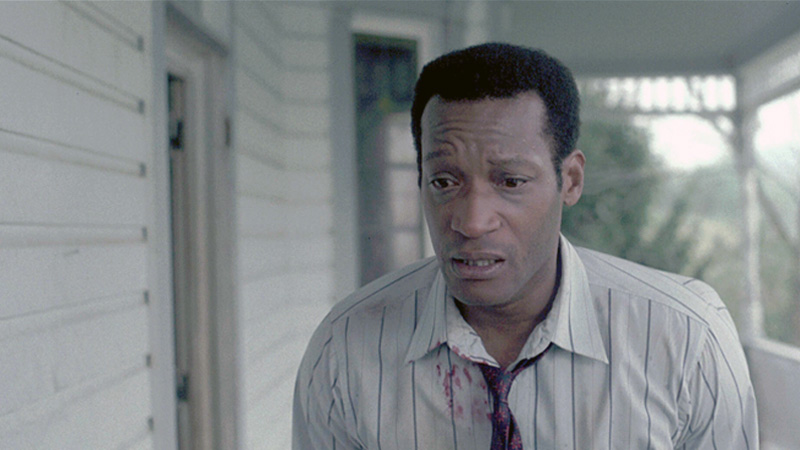 A remake of George Romero's 1968 black-and-white classic that begins in a cemetery, as the recently-dead return to life - from an unknown cause - and attack the living as their prey. One woman escapes the frightening zombies to take refuge with others in a farmhouse, as every cadaver for miles around hungers for their flesh. Will they make it through the night...that the dead came back to life? 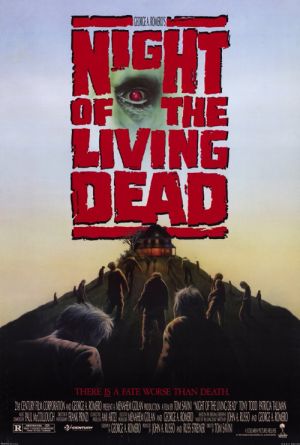 John A. Russo, George A. Romero