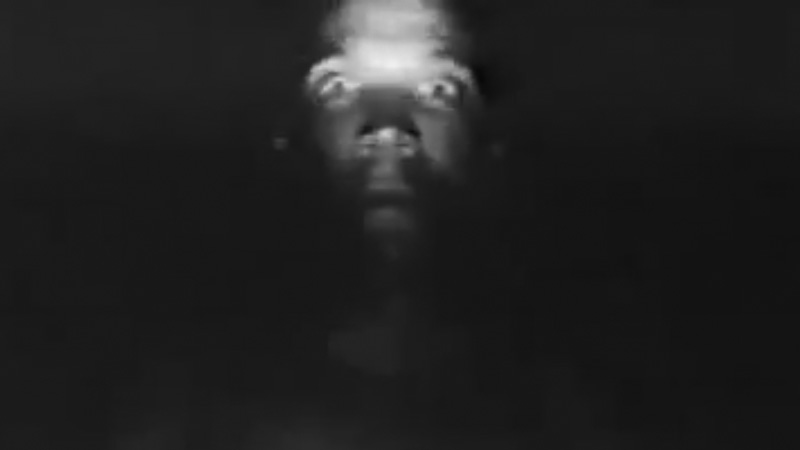 In Haiti, a black female plantation owner enacts a voodoo curse, and revives zombies for revenge on a white male neighbor, who has chosen a white woman over her for marriage. 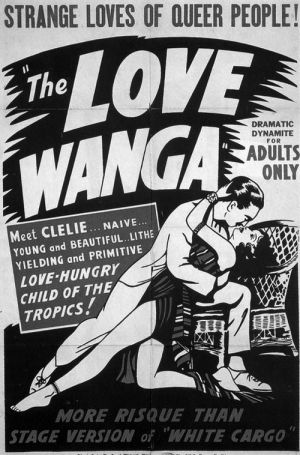 Release Date: 1936 (USA) | Length: 56 min | Genre: Horror, Romance, Zombies | Certificate: Approved | Note(s): Based on the story "Drums in the Night" by George Terwilliger. Also known as "The Love Wanga". Missing trailer. I only found a clip from the film. The "natives in this film go uncredited.