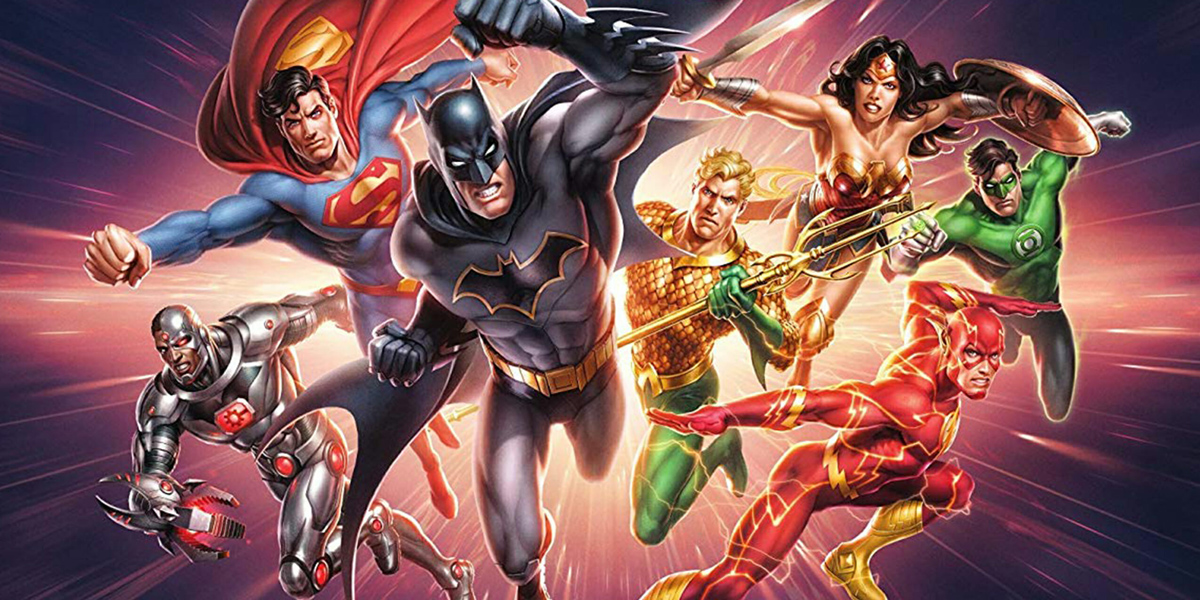 The DC Universe (DCU) is the fictional shared universe where most stories in American comic book titles published by DC Comics take place. DC superheroes such as Superman, Batman, Wonder Woman, Martian Manhunter, The Flash, Green Lantern and Aquaman are from this universe, as well as teams such as the Justice League and the Teen Titans. It also contains well-known supervillains such as Lex Luthor, the Joker, Sinestro, Harley Quinn, Reverse-Flash, Darkseid, General Zod, Penguin, the Riddler, Catwoman, Ra’s al Ghul, Bane and Two-Face. In context, the term "DC Universe" usually refers to the main DC continuity.

The term "DC Multiverse" refers to the collection of all continuities within DC Comics publications. Within the Multiverse, the main DC Universe has gone by many names, but in recent years has been referred to by "Prime Earth" (not to be confused with "Earth Prime") or "Earth 0".

The main DC Universe, as well as the alternate realities related to it, were quickly adapted to other media such as film serials or radio dramas. In subsequent decades, the continuity between all of these media became increasingly complex with certain storylines and events designed to simplify or streamline the more confusing aspects of characters' histories. - from Wikipedia, the free encyclopedia

This category contains only the following page.