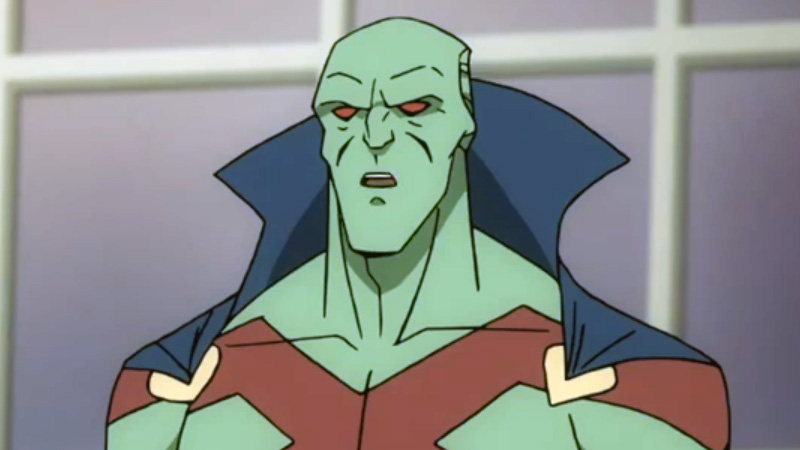 It's the dawn of a new age of heroes, and Metropolis has just met its first. But as Daily Planet intern Clark Kent working alongside reporter Lois Lane secretly wields his alien powers of flight, super-strength and x-ray vision in the battle for good, there's even greater trouble on the horizon. 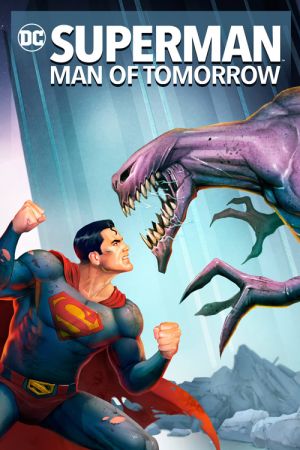