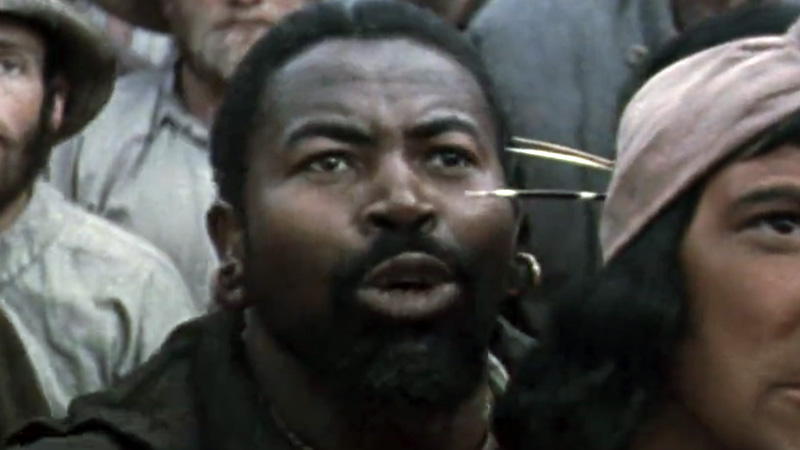 This classic story by Herman Melville revolves around Captain Ahab and his obsession with a huge whale, Moby Dick. The whale caused the loss of Ahab's leg years before, leaving Ahab to stomp the boards of his ship on a peg leg. Ahab is so crazed by his desire to kill the whale, that he is prepared to sacrifice everything, including his life, the lives of his crew members, and even his ship to find and destroy his nemesis, Moby Dick. 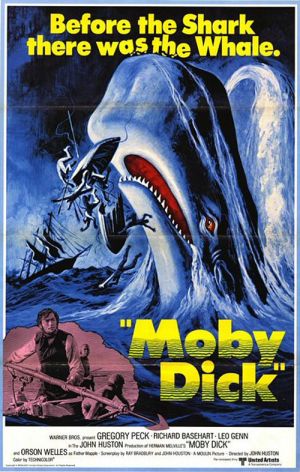